Hawaiʻi is, unfortunately, the “endangered species capital of the world.” Statewide, The Pacific Islands Fish and Wildlife Office lists more than 400 threatened and endangered species in the State of Hawaiʻi. Introduction of alien species and diseases has had a devastating effect on native plants and animals. A few that you may encounter while on the island of Hawaiʻi, that are protected by the Federal Endangered Species Act, include: 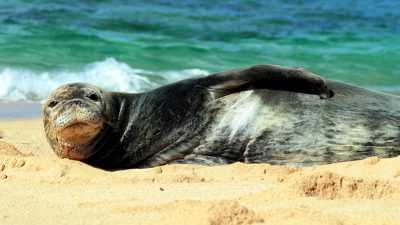 he Hawaiian monk seal is one of the most endangered marine mammals in the world, and the rarest seal or sea lion in U.S. waters. Remain at least 50 yards from monk seals. The Ke Kai Ola facility in Kona has rescued and rehabilitated a number of monk seals. 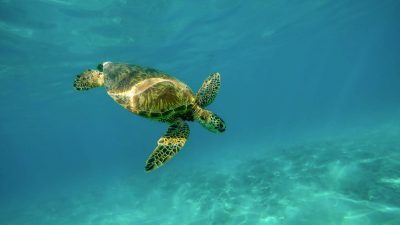 All sea turtles in Hawaiʻi are protected. Do not harass, harm, kill or keep sea turtles in captivity without a permit or sell any sea turtle parts or products. Keep a respectful distance of at least 10 feet (3 meters) away. Feeding or touching turtles, or attempting to ride them, could cause distress. Honu are featured in mythology, etched into lava rock beds (petroglyph), and are ʻaumākua (personal family gods/guardians). 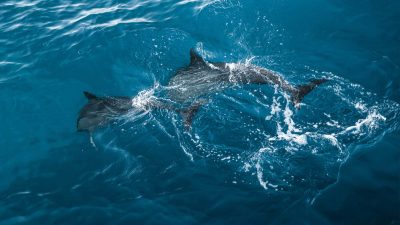 Do not pursuit, torment, or annoy. While observing spinner dolphins in the wild, stay at least 50 yards away. 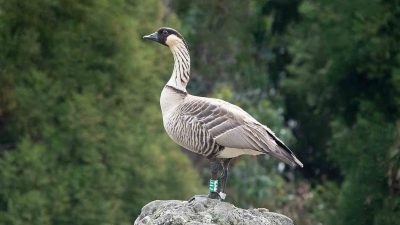 Hawaiʻi’s State Bird.  First protected in 1967 and its population has successfully grown! After more than five decades, the species is no longer in immediate danger of extinction. The nēnē still faces threats and needs on-going protection, but the immediate risk of extinction appears to have been reduced. 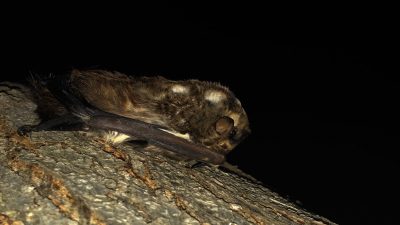 The only native terrestrial mammal in the Hawaiian Islands, although fossil evidence suggests at least one other bat species was native to the islands. ʻŌpeʻapeʻa feed on a variety of native and non-native night-flying insects.